Through controlling function we measure actual performance against predetermined standards. Controlling helps to check errors and to take corrective action to improve performance. Controlling means to look back while planning is to look ahead. 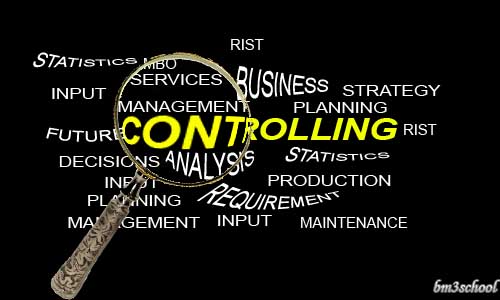 2. Measuring performance:
The second step in controlling process is to measure performance. In this step actual performance is measured against predetermined standards. Measuring of performance may be easy or difficult dependent upon standards. If standards are of tangible nature, such as production units, sales, profit etc. they can be easily measured. While measuring of intangible standards such as goodwill, moral, behavior etc. become difficult because they cannot be measured in numerical terms.