Difference Between Autonomous and Induced Investment

The construction of buildings, roads, dams, schools, colleges or purchase of machinery, buildings, factories, equipment, raw materials or other things that create income and employment in the country is called investment. It is expenditure on creation of new capital goods. It plays a vital role in the determination of equilibrium level of national income. The investment can be autonomous or induced. They explained below in detail. 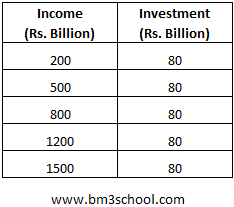 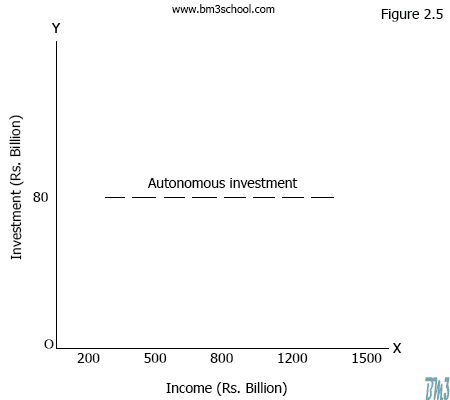 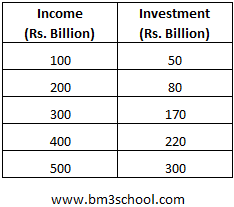 The above table shows as much as the level income is increasing the level of investment is also increasing. This is representing the induced investment. It can also be explained with the help of a diagram. 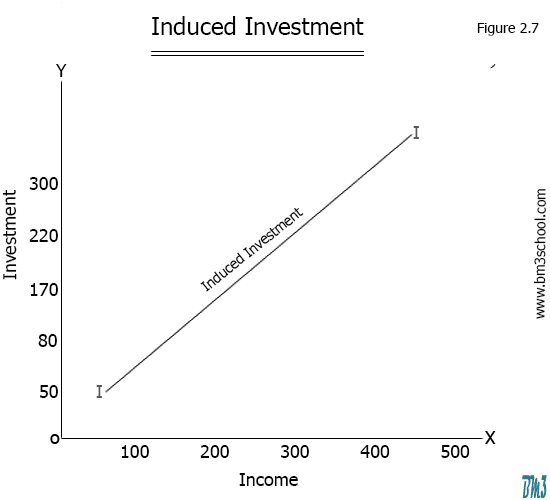