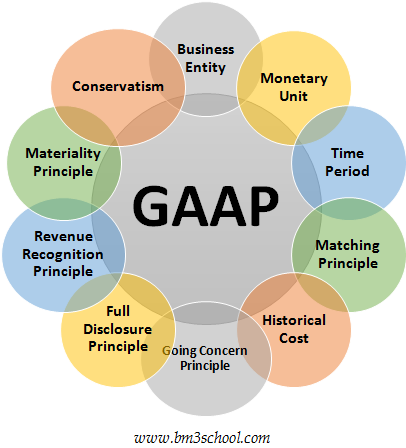 Business entity assumption states that owner and business are two separate entities. The business has its own financial status. The personal transactions of a business owner should be kept separated from the business transactions. When recording the business transactions, any personal expenditure of the owner should be charged to the owner (Drawing Account). Similarly, if the owner has two businesses, say a hotel and a real estate, there should be separate accounting records for each division. The expenses of hotel cannot be recorded in th real estate business. This concept is also known as economic entity assumption.

This assumption specifies a currency for reporting financial statements. The monetary unit is universally recognized for communicating financial information. Through monetary unit we can easily and effectively record, classify, summarize, analyze and interpret the financial data. Most of companies use dollar currency because it is stable in value and available everywhere. This assumption also gives a consistent method of comparing the results of one firm with other firms.

The historical principle states that companies must record assets in their balance sheet with the value at which they were purchased rather than current market value. It means, the cost of asset can never be adjusted due to change in market value. For example, a land purchased in 1995 at a cost of Rs. 1500000 and still owned by the owner. So, according to historical cost principle, the land should be reported in the balance sheet with the value of original cost of Rs. 1500000 even though the current cost is much higher.

This principle states that revenue is earned and recognized when the product is sold or service is completed regardless of when the cash is actually received. For example, a company sells goods of Rs. 1220000 in January, so the sales revenue of January will be the same amount of Rs.  1220000 even the company does not receive cash in January. This sales revenue amount will be recorded as Account Receivable till the amount is fully received. Similarly, a consulting company receives Rs. 10000 for consulting services but according revenue recognition principle the company cannot recognize the money as income until it provides services of Rs. 10000. So, this amount will be recorded as unearned income till the service is completed.

Another example may be an entity paid prepaid rent of Rs. 12000 for six months. Under matching principle, the entity should charge Rs. 2000 for each month. However, if the entity turnover in million rupees, the amount of rent expense would be so small that no user of the financial statements would be mislead if the entity charge the entire amount (Rs. 12000) to expense in the current period.

Under materiality principle certain items may also be omitted, if their impact is immaterial to the financial statements. But for this, an accountant needs to exercise judgment if the transaction is immaterial (unimportant).

If there is a situation in which an accountant has to choose between two alternatives for reporting an item, the conservatism suggests the accountant to select the alternative that will result in less net income. In the same way, if the choice of outcome will affect the value of an asset, recognize the transaction that will lower the value of the asset. Under conservatism principle, the potential losses should be disclosed. Therefore provision for bad debts is made.  But potential gains should not be reported until they actually earned.
By Junaid Ahmed at April 25, 2019
Share:
Newer Post Older Post